We intended to generate a multi-lncRNA signature to improve prognostic prediction of GC. By analyzing ten paired GC and adjacent normal mucosa tissues, 339 differentially expressed lncRNAs were identified as the candidate prognostic biomarkers in GC.

Then we used LASSO Cox regression method to build a 12-lncRNA signature and validated it in another independent GEO dataset. An innovative 12-lncRNA signature was established, and it was significantly associated with the disease free survival (DFS) in the training dataset.

By applying the 12-lncRNA signature, the training cohort patients could be categorized into high-risk or low-risk subgroup with significantly different DFS (HR = 4.52, 95%CI= 2.49-8.20, P < 0.0001). Similar results were obtained in another independent GEO dataset (HR=1.58, 95%CI=1.05 - 2.38, P=0.0270). Further analysis showed that the prognostic value of this 12-lncRNA signature was independent of AJCC stage and postoperative chemotherapy.

A useful innovative 12-lncRNA signature was established for prognostic evaluation of GC.

It might complement clinicopathological features and facilitate personalized management of GC.

GC is a common and highly lethal malignancy, being the fourth most common cancer and the second leading cause of cancer death in the world 1. Although the tendency of incidence rates declines, it is still concerned worldwide with the highest estimated mortality rates in Eastern Asian 2.

Surgery is the only curative treatment strategy and conventional chemotherapy has shown limited efficacy. Despite the recent therapeutic advances, the overall outcome of GC remains undesirable 3, 4. For the risk stratification of GC, the TNM Staging System has been widely used, which is developed and maintained by American Joint Committee on Cancer (AJCC) and adopted by the Union International Committee on Cancer (UICC).

Although TNM staging system is of great value clinically, it has not adequate prognostic and predictive capabilities to guide patient management 5, 6. Thus, new biomarkers are needed to discriminate the high-risk patients with GC and consequently improve personalized cancer care. 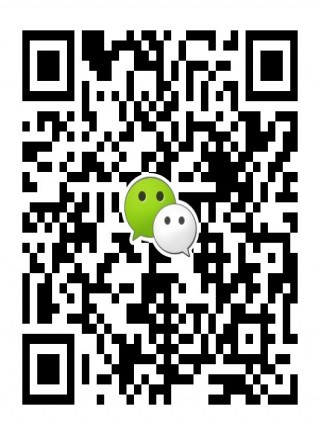